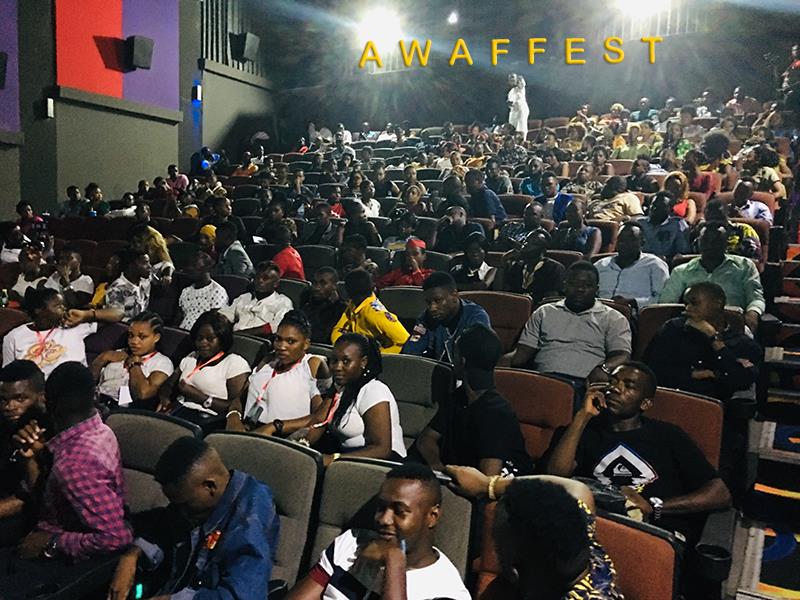 The African Film Festival (TAFF) successfully launched African Women Arts & Film Festival (AWAFFEST) in Dar es Salaam, Tanzania. AWAFFEST was created to celebrate and encourage women in the fields of arts and filmmaking. The festival was held in March to celebrate the International Women’s Month.

AWAFFEST opened with screening short films to a capacity crowd at Mlimani City Mall Century Cinemax Theater. The reception of the new festival was impressive with quite diverse crowd and various age groups. The festival continued with Arts Exhibition at the Village Museum, and Acting Workshop by Dr. Mona Mwakalinga, Film & Media Professor, University of Dar es Salaam. 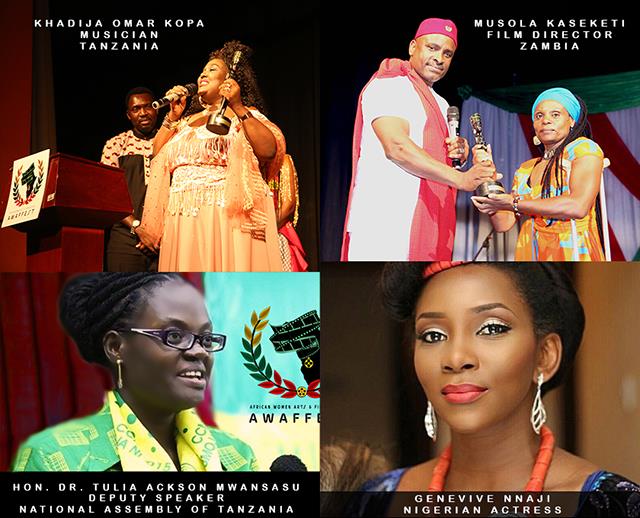 The honorary awards given at AWAFFEST were: Leadership, Legendary, Pioneers, and Outstanding Achievement Awards. We are proud of these hardworking women.

Winners of the Films Category include: 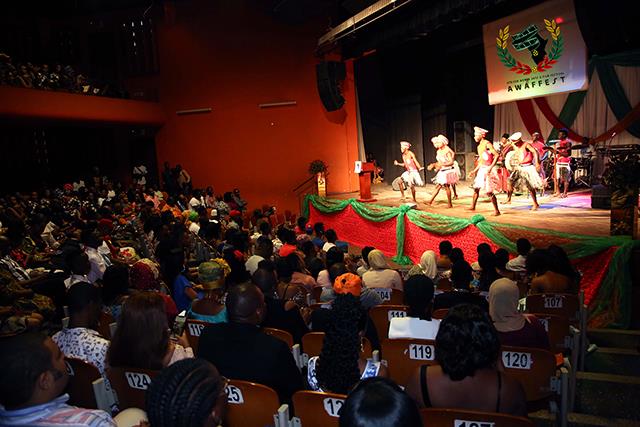 AWAFFEST was designed to be a regional festival. Meaning that it would rotate between the five regions of Africa, starting with West Africa – Nigeria. But due to the recently concluded elections we could not make adequate preparations so we decided to launch it in Tanzania. The positive response and reception of the new festival in Dar es Salaam are evidence of good decision made by our Team. Yvonne Cherrie was named the Director of AWAFFEST. We have shifted the positive energy to the preparation of the upcoming festival in Dallas from June 27th to June 30th, 2019. We hope that you would come and be a part of it this year.