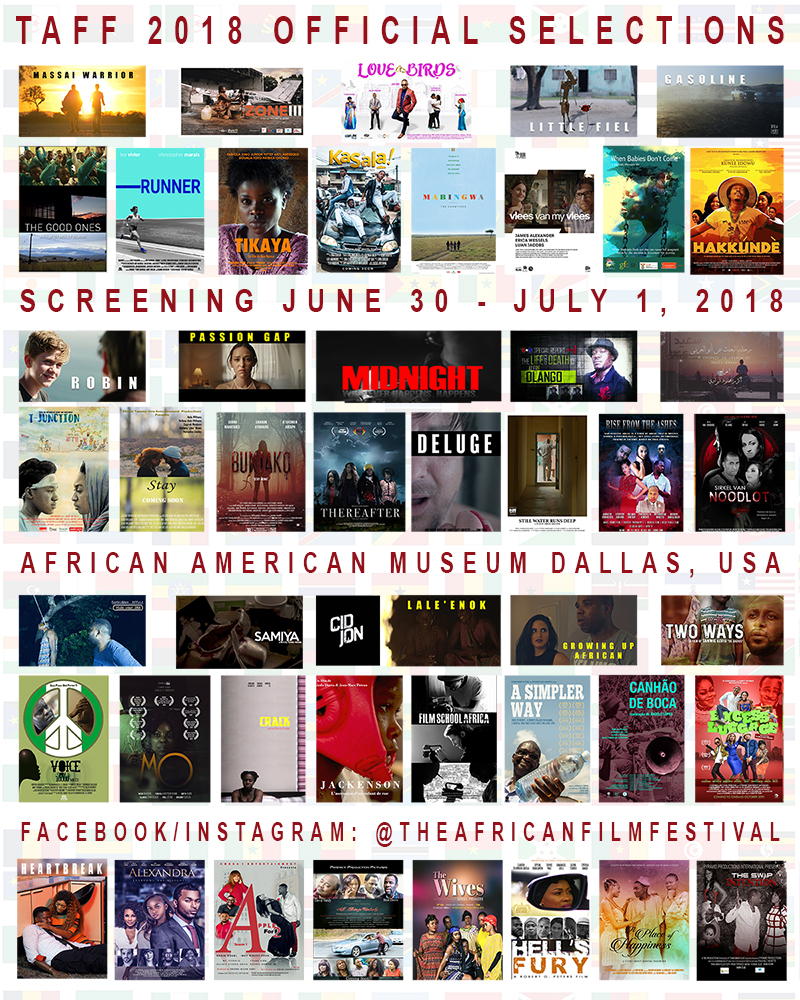 Third year of The African Film Festival is looking bigger and stronger. Due to overwhelming response in film submission and a great pool of quality work, we will be Screening 50 films this year instead of 40 the previous years. Thanks to all our anonymous judges from four different countries.

Congratulations to all the Filmmakers. We wish those whose films did not make our selections the very best in future projects. With films from over 30 countries, we are excited about the compilations we would be screening this year on June 30th and July 1st at the African American Museum. We look forward to seeing you all in Dallas. 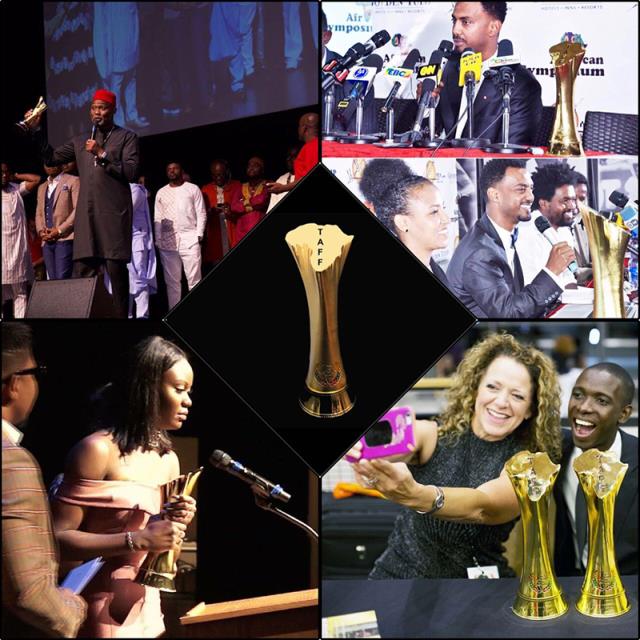 It is one thing to be selected to The African Film Festival; and yet another to earn nomination for TAFF Film Awards. Projecting the map of Africa from Gold film strip base; our founder, Kelechi Eke, designed TAFF Trophy - inspired by the World Cup due to his Love for Soccer - and dubbed it the World Cup of African Films. Which filmmakers will join this year's Champions to lift the World Cup? Our judges are still working hard on nominations. Please stay tuned. 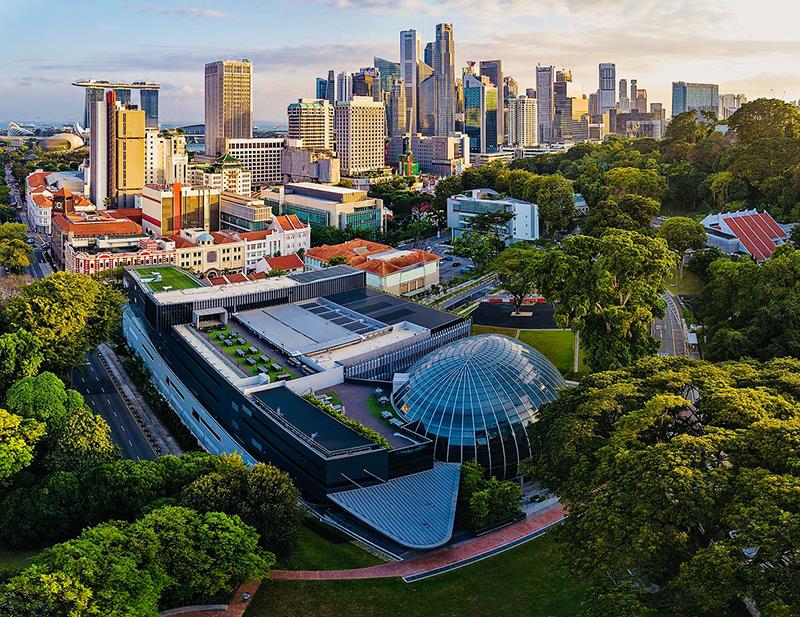 One of the most prestigious universities in the state of Texas - Southern Methodist University (SMU) - partners with TAFF to facilitate Master Classes and Symposium on African Cinema. We appreciate this great institution for working with The African Film Festival as we celebrate Africa and Bridge Cultures Through Film.