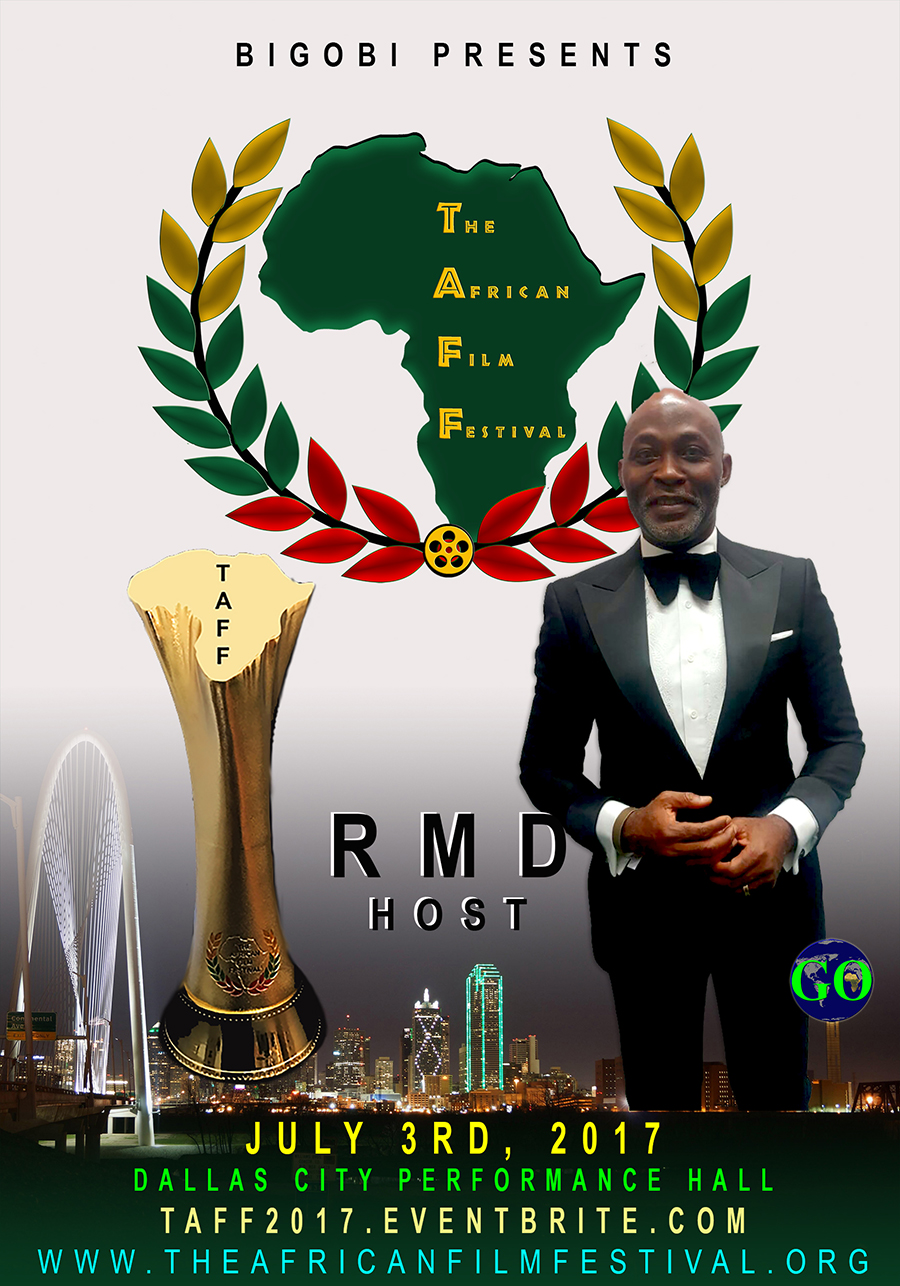 Richard Mofe Damijo, RMD as he is widely known and fondly referred to is the biggest male actor to come out of Nigeria in particular and Africa as a whole. He has starred in over 60 movies and TV Series locally and internationally.

The legendary actor will grace our stage on the closing night, which is also the Awards Gala, on July 3, 2017 at the Dallas City Performance Hall. This black-tie/traditional attire event will be marked by glitz and glamour and guaranteed to bring out the best in the film industry as we honor makers of some of the very best African films around the world. 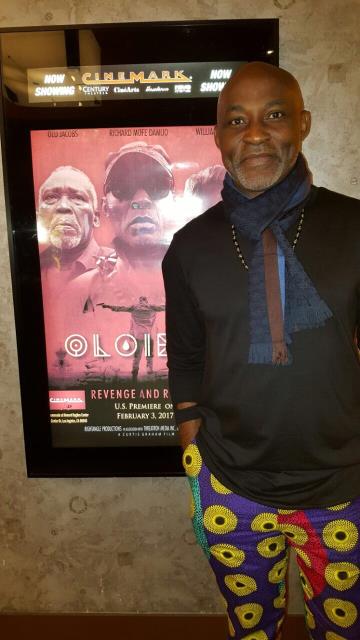 A Creative Fire-brand, RMD wrote for several prestigious newspapers and publications including Concord and Guardian. In his early 30s he published Nigeria's first all-gloss Magazine for men. 'MISTER" which he sold for several millions at 33 years old. A man of many parts. RMD is a Writer, Lawer, Creative Content Creator, Producer, Life-Coach, Public Speaker, Showbiz Impresario amongst other talents.

TAFF organization is happy to have this multi-talented creative filmmaker and entertainer as the host of this year's film festival.