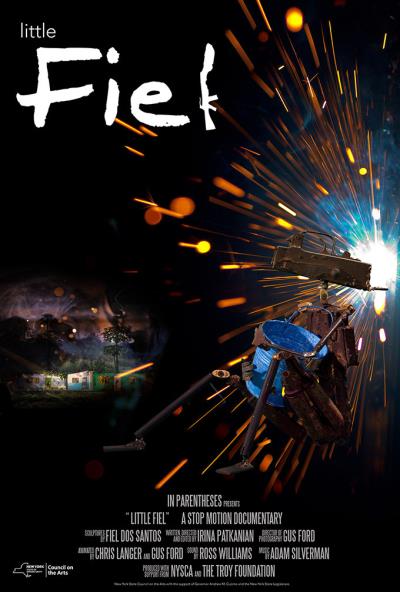 “Little Fiel” is a stop motion animation/documentary about men's obsession with power of guns and unending civil wars, equipped and sustained by conflicting foreign powers. It is loosely based on the life story of Fiel dos Santos - a Mozambican sculptor who makes art of decommissioned guns. Fiel created all figures for the animation from dismantled AK47s and M16s. Three Brooklyn artists turned them into puppets and animated in stop motion.
Genre: Family, Drama 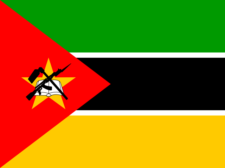