REFLECTING ON THE SUCCESS OF TAFF 2019 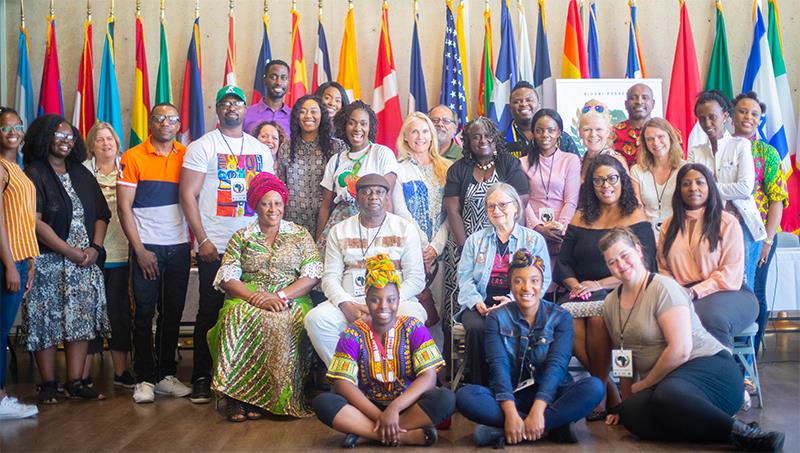 REFLECTING ON THE SUCCESS OF TAFF 2019

Fourth Annual edition of The African Film Festival (TAFF) kicked off at 5pm on Thursday June 27 2019 at the Pan African Connection, with the screening of 18 short films from over 10 countries. The festival will screen 70 films from 30 countries and 3 continents over the four days. Film producers, actors, and directors were on hand to answer questions and talk about the film industry in various African countries. Screening so many films was possible by making some of the films available on ROOTFLIX, a streaming platform designed for festival films, available on google play and rootflix.com

On Friday, June 28th, Screening continued from 11am to 8:30 pm at the Pan African Connection. Also on Friday, June 28th, a panel representing various fields of filmmaking in African countries convened for a symposium at Dallas City Hall. The topic was: Festival Films distribution challenges and the birth of ROOTFLIX.

On Saturday, June 29th, Screenings continued at The African American Museum beginning at 11am and concluding at 8pm. Three rooms were used to show films simultaneously.

On Sunday, June 30th, the closing program began at 4pm at Dallas City Performance Hall with the Red Carpet. The World Premiere of Pathbreakers, a Short Documentary filmed in Uganda, screened at 5:30pm. The Awards Ceremony started immediately after. Another short film from Nigeria, Putting Safety on the Front Burner, screened before intermission. Zambian music sensation, Oscilliation, performed at the ceremony. The final awards presentation and closing remarks were concluded by 9 PM.

The entire festival was covered live by Voice of America (VOA) in English, French, and Swahili and aired in World News segments across the globe. In an interview by VOA, the founder of TAFF, Kelechi Eke, expressed satisfaction for the organization attaining its goal this year. He was pleased by the number of filmmakers that attended the festival from across continental Africa and beyond. "We are also grateful to all our supporters from the Dallas Metroplex and around the world for their dedication and support" Kelechi added. 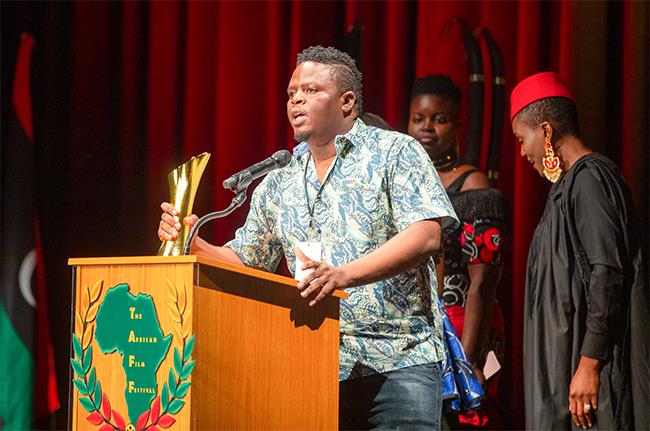 Congratulations to all Nominees and TAFFESTS

Congratulations to all the nominees and Winners. Selected films were so great that decisions became very tough for our judges to make. There were a total of 80 nominations and 16 winners, attesting to the quality of the films that we received. Any single film could have swept all of the award categories. We once again, appreciate these films that have gone on to gain broader recognition, showing the great talent of African filmmakers, Telling Our Stories. Comprehensive list of nominees and winners by clicking here: TheAfricanFilmFestival.org/Festival/Winners/2019. The truth is that all participating filmmakers are Winners!! 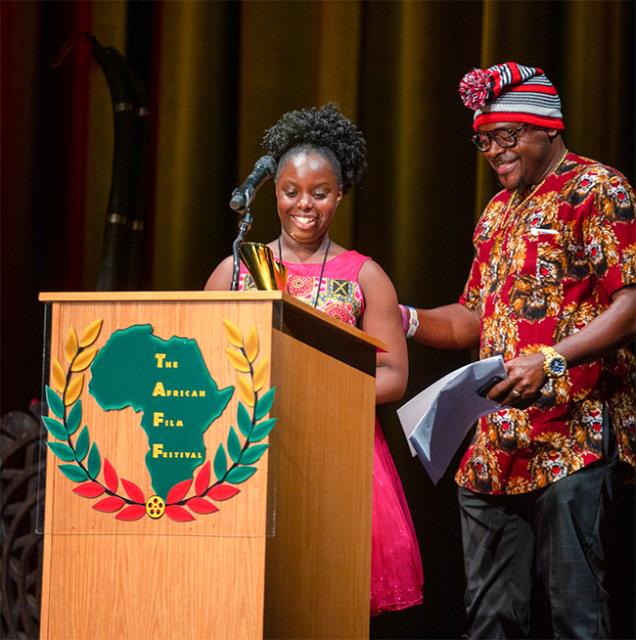 We have started preparing for the 5th edition of TAFF and we invite all practitioners to get involved by submitting films or by informing others to do the same. Together we can grow TAFF to become the unique festival that it is turning out to be.

Submission opened on October 1st and will end on December 31st. To submit your films for consideration, click on this link: Filmfreeway.com/TAFF.